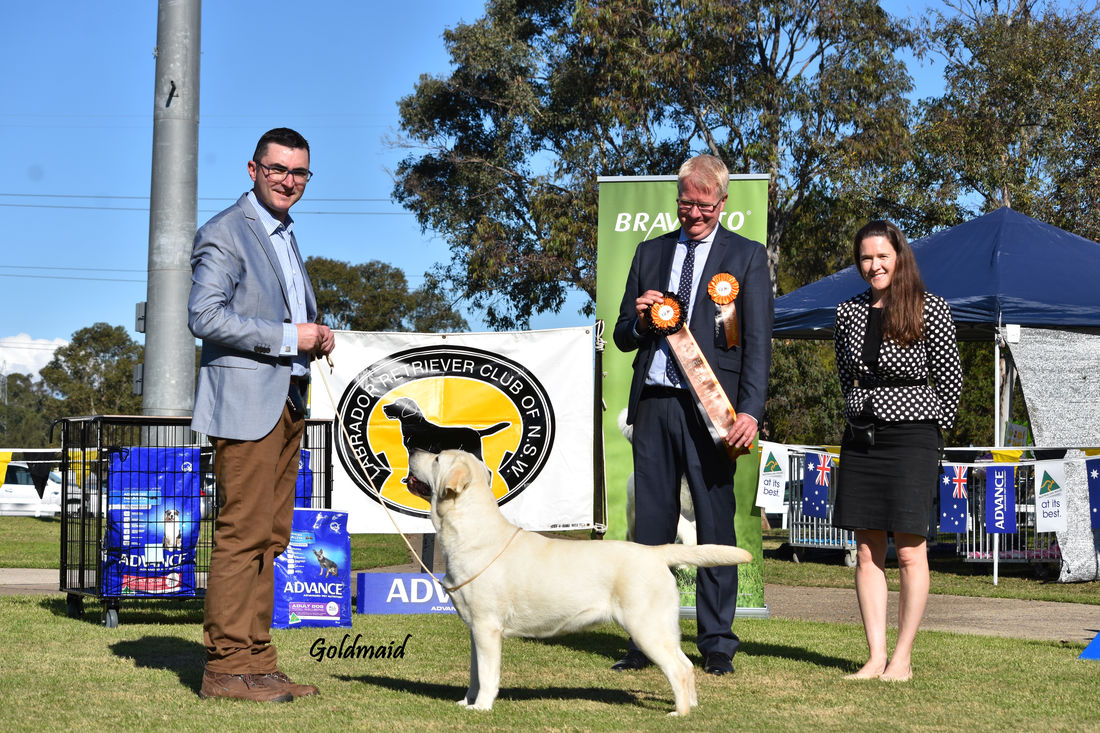 When judging you rarely see a bitch you would like to own but I have to say I would like to own this one. She is definitely class plus. Super outline both standing and on the move. The sweetest of heads, super through front and rear good depth through body. She moved very well in class but lost concentration in challenge. I was still delighted to award her reserve to best bitch. She has a very promising future I am sure.