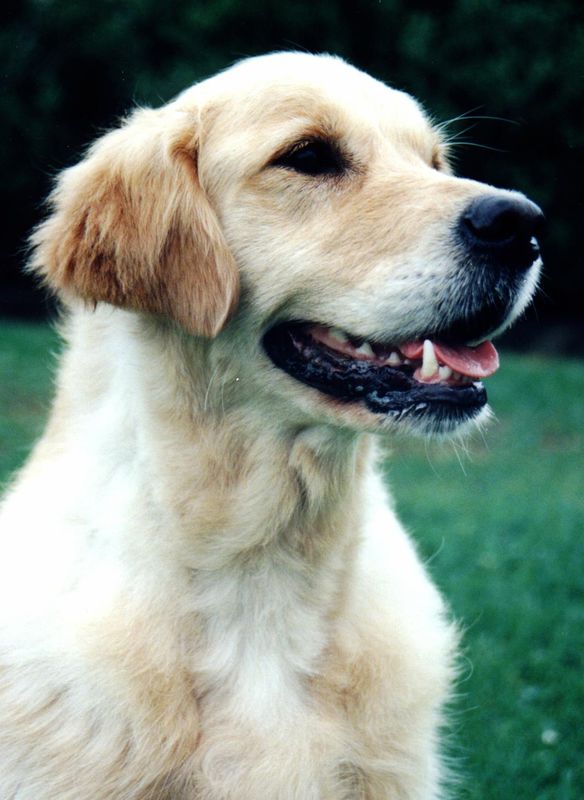 Zoe was Erin's first dog she trained. She had a super personality with loads of enthusiasm and willingness to work. This willingness to work enabled her to achieve her Utility Dog title in only five trials. Other acomplishments include a gold medallion in novice bitches at the 1998 NSW state obedience titles and placings at the Sydney Royal Easter Show in 2001 and 2002. She scored numerous scores in the 190s and a top score of 198. 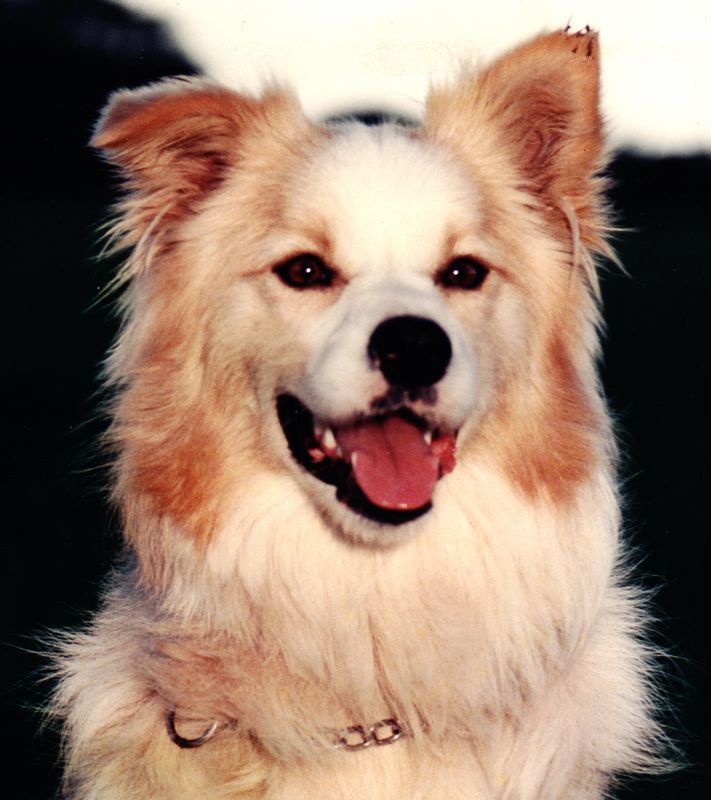 Sandy (a red and white Border Collie) was the first dog Kyle trained. She too attained her Utility dog title.